Corner is quite small space in general residential places but not a main space where the human being usually lives and moves. I could imagine an area of virtual sphere in the house which is drawn by frequency of person’s movement like Little walking, sitting on a chair or couch with watching TV, listening music, just doing nothing, sleeping or dining etc. French philosopher and scientist Bachelard, Gaston (1884~1962)said ‘a corner is a refugee where gives us the stableness which is the primary condition for the human being’s presence. …a corner is a half door and a half wall’. So I thought a corner gives us maximum stableness with walls than just a floor. Also I came to think corner is the ideal inside of a house. However most of the customary behaviors are not occurring in the corner which is basically useless. Consequences, I was curious about other people’s corners and how do they relate individually each in that intense psychological area. Continuing and repeating records of these individual cases were going to make clear about relationship between people and their houses within my concept of the corner. And I could look more closely between human and their living space with approaching with photographic documentation based with typological formula. There were following problems like how back figure of people does effect to the viewers or how I really deal with the fact that I virtually forced them or, in other words, punished them in the corner. In some ways, those facts can show the rough answer of my project as defining the meaning of human habitation. As I read in michael fucault’s ‘panopticism’ specially, about relationship between houses, appartment, monastries and prisons. 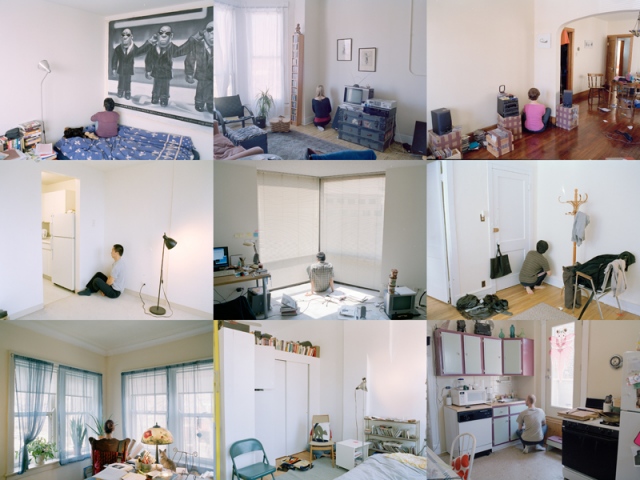 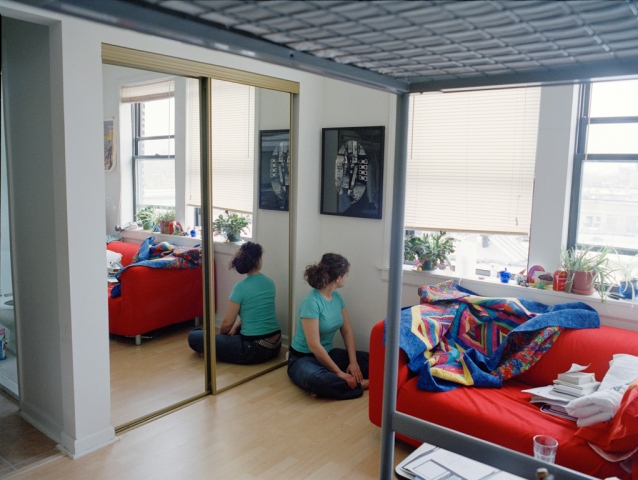 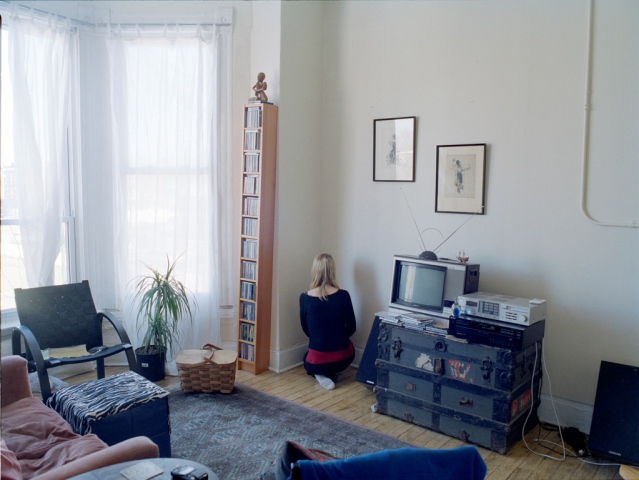 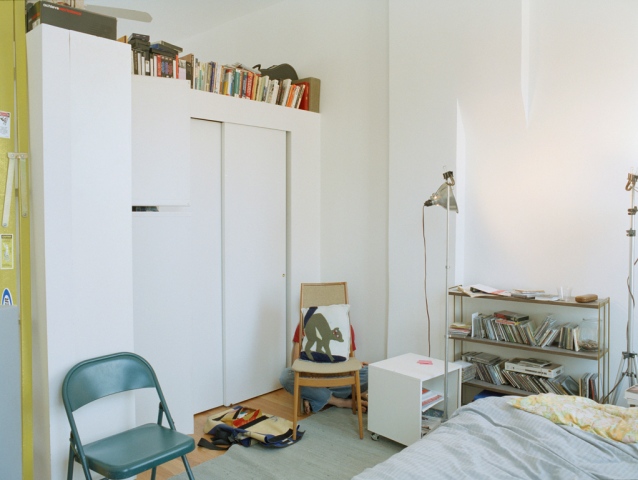 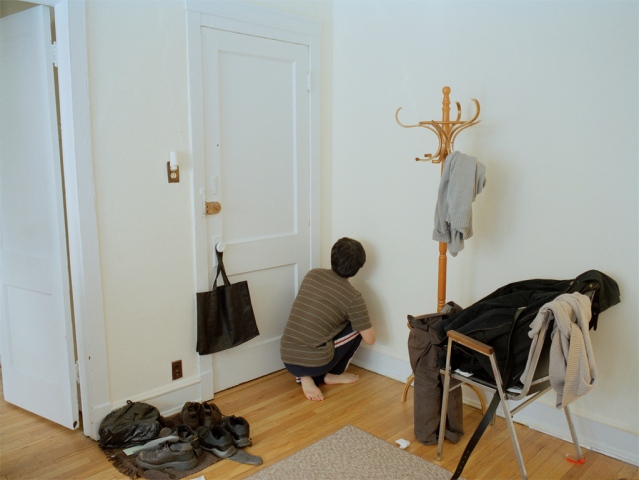 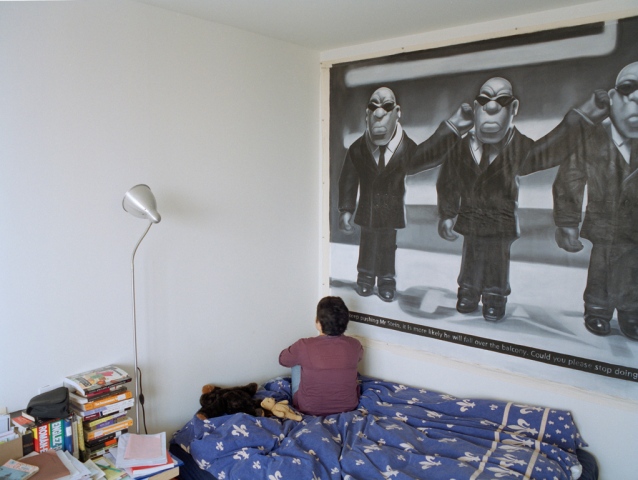 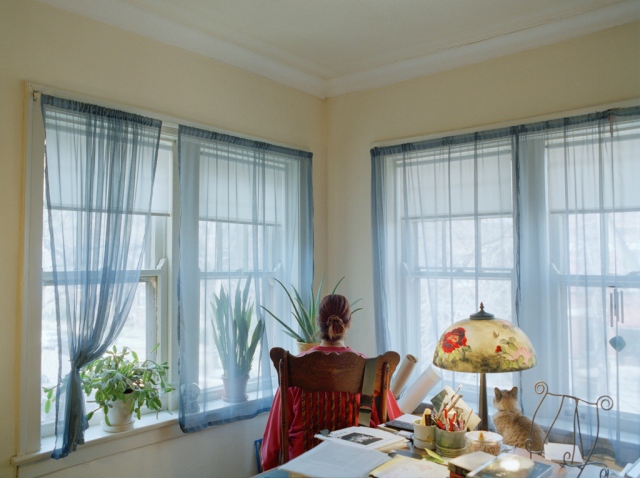 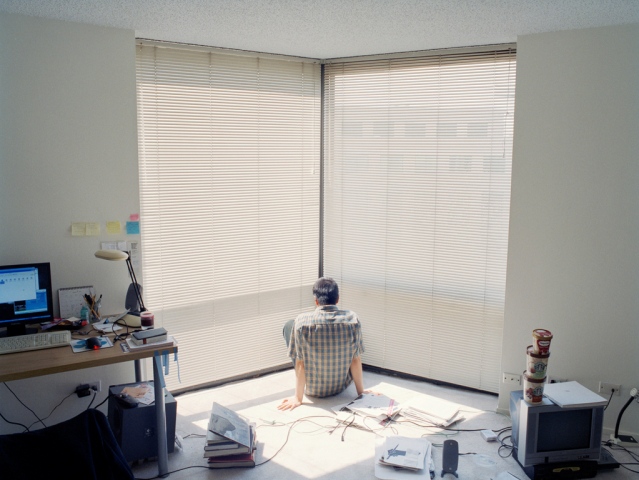 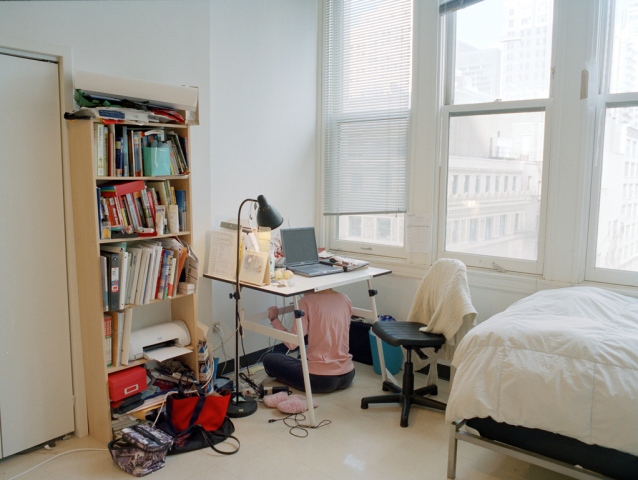 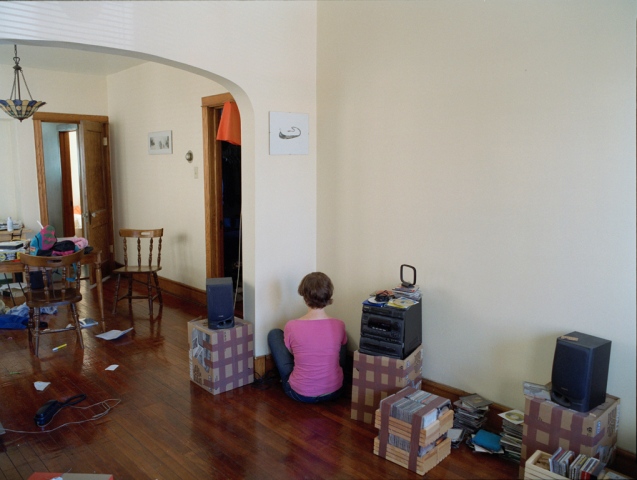 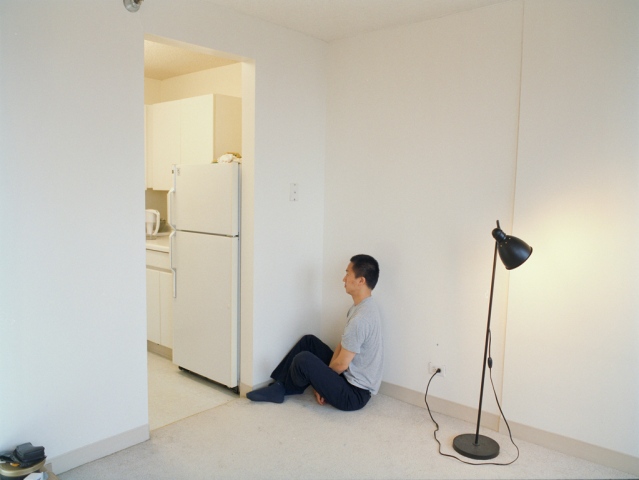 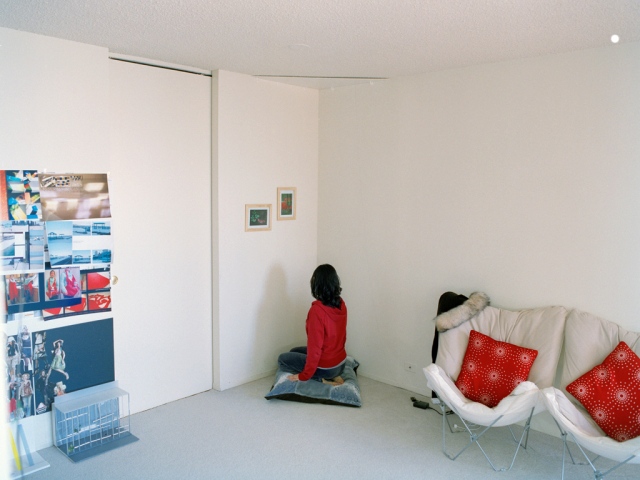 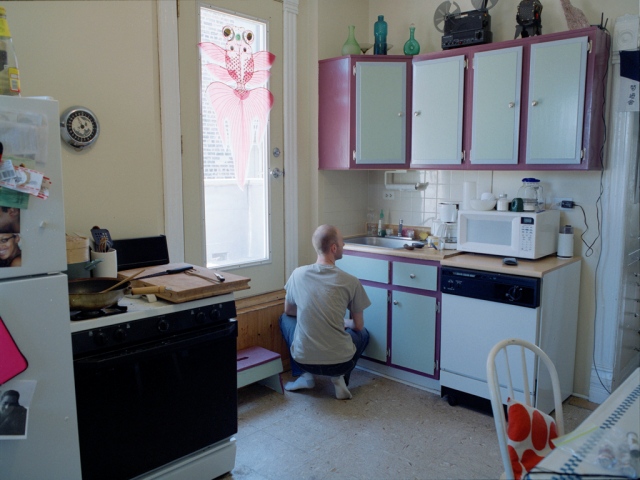